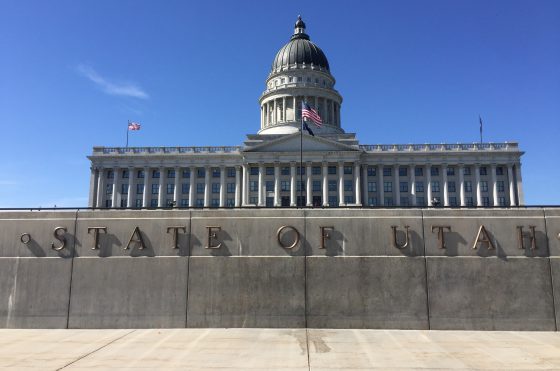 Police who exercise arrest powers at private universities should abide by the same transparency standards as all other law-enforcement agencies, a coalition of open-government advocates argues in a brief filed with the Utah Supreme Court. In a brief filed Friday, the Brechner Center for Freedom of Information and nine other media and open-government organizations encourage Utah justices to uphold a district court ruling directing Brigham Young University to make its law-enforcement records open for public inspection. The court is being asked to decide the status of records kept by the Brigham Young University Police Department. Although the police department is… 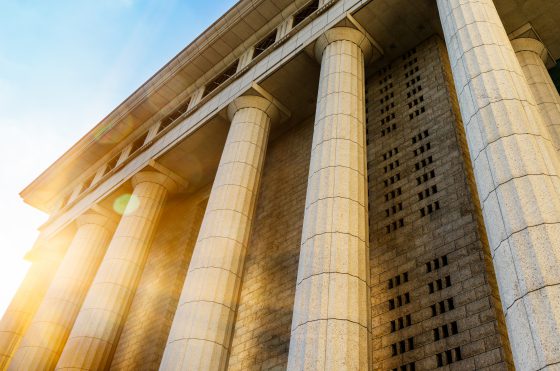 A string of mismanagement scandals at university foundations across the country demonstrates the urgency of opening foundations’ financial records to public scrutiny, open-government advocates told the Virginia Supreme Court in a brief filed Monday. A coalition of government-transparency organizations led by the Brechner Center for Freedom of Information is supporting student activists at George Mason University who want access to records that would show whether big donors are attaching contractual “strings” to their contributions. “This is the reality of how foundations operate: Their finances are inextricably intertwined with those of their host institutions, and when the foundation’s management is corrupt… 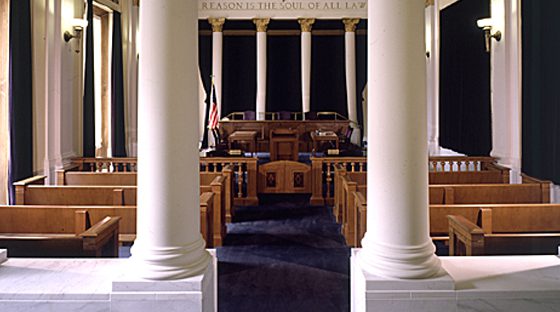 In the latest legal skirmish over the ability of public universities to regulate what students post on social media pages, free-speech organizations are backing the appeal of a New Mexico medical student punished for a profane political rant on Facebook. The case presents a possible vehicle for the U.S. Supreme Court to eventually provide long-awaited guidance on a frequently litigated First Amendment issue: Do educational institutions have punitive authority over off-campus, online speech comparable to their authority over in-school speech? In a brief filed Feb. 7 with the U.S. Court of Appeals for the Tenth Circuit, the Brechner Center for… 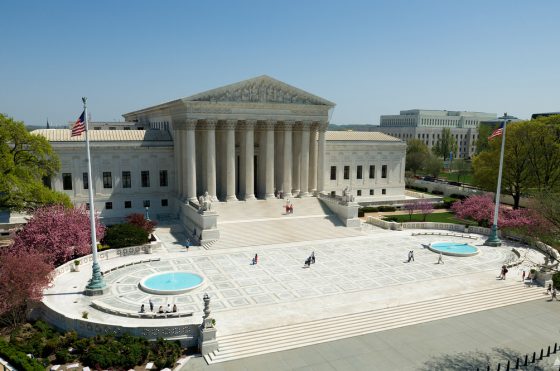 A Kentucky statute making it a crime punishable by a year in jail to speak to a school employee in a way that “interferes with” school functions faces a constitutional challenge that may end up before the U.S. Supreme Court. In a brief prepared by Brechner Center attorneys, the justices are asked to accept the First Amendment case of Johnathan Masters, who was prosecuted and fined $500 for arguing with a high-school principal in Cloverport, Ky., in 2014. The case challenges whether states may criminalize speech that “disrupts” or “interferes with” the activities of a public school, without showing that… 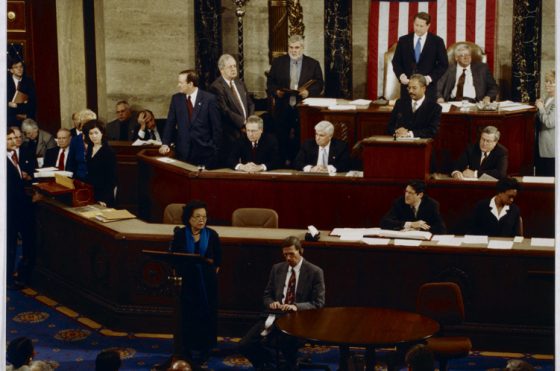 Public universities should release records showing how they punish students found liable for committing serious crimes on campus, a coalition of open-government advocates argues in a brief filed with the North Carolina Supreme Court. An amicus brief authored by Brechner Center attorneys and joined by the Student Press Law Center supports the right of college journalists at the University of North Carolina-Chapel Hill to obtain records of disciplinary outcomes that UNC is withholding. UNC lawyers have argued that Family Educational Rights and Privacy Act (“FERPA”) gives them the option whether to honor or reject journalists’ requests for records involving student… 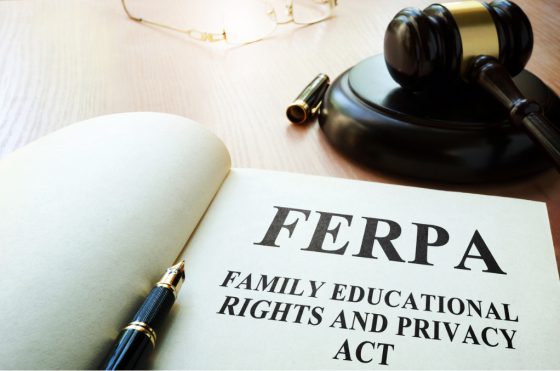 Attorneys for the Brechner Center and a coalition of open-government groups are urging Pennsylvania’s highest court to reaffirm that journalists are entitled to view video from school surveillance cameras that capture newsworthy information. A brief filed Wednesday with the Pennsylvania Supreme Court argues that footage from security cameras cannot be withheld on the grounds of a federal privacy law that makes “education records” confidential. The statute — the Family Educational Rights and Privacy Act, or FERPA — is widely misapplied by schools and colleges to withhold records that are neither educational nor confidential, says the friend-of-the-court brief, filed by attorneys… 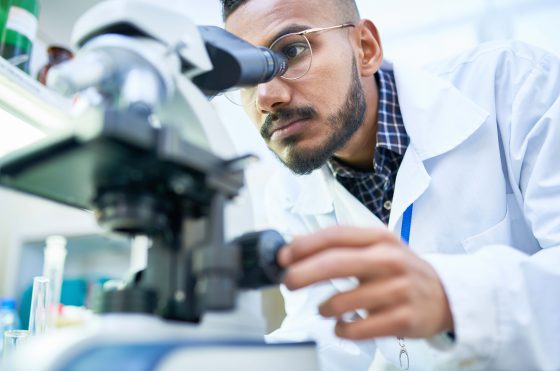 Even as new Florida Gov. Ron DeSantis implements sweeping goals for environmental accountability and transparency, creating an office by that name and appointing a chief science officer to prioritize data and research, key climate and other science remains out of reach to the public. Columbia University’s climate censorship tracker has documented 282 instances since November 2016 in which climate science has been withheld, delayed or otherwise inhibited within the Environmental Protection Agency and other government agencies, including several in Florida. The record-breaking federal government shutdown has further blocked access to data and science, as agency websites go untended and sponsored… 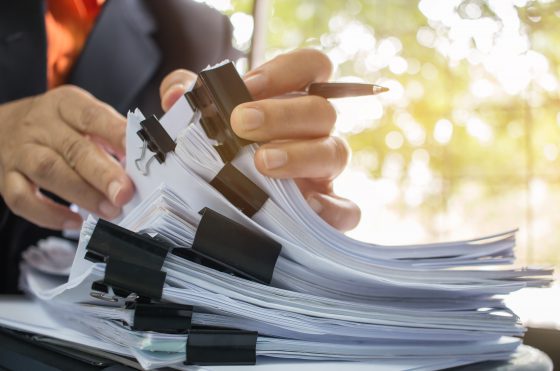 Journalism published or broadcast during 2018 that highlights the importance of open government in advancing the public’s right to know is eligible for a $3,000 cash prize offered through the Brechner Center for Freedom of Information at the University of Florida. The Brechner award recognizes excellence in explanatory and investigative reporting, in any medium, drawing on public records. The award is primarily intended to reward journalism that is about the public’s right-to-know and about government secrecy. The award will be presented in April at a luncheon of the Florida Free Speech Forum in Gainesville. The Joseph L. Brechner Freedom of… 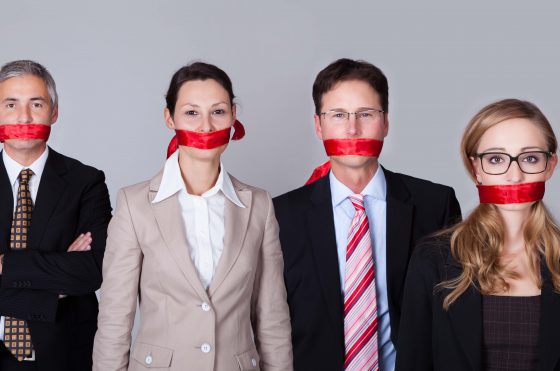 In a newly published white paper, lawyers with the University of Florida’s Brechner Center for Freedom of Information explain that federal labor law forbids private-sector employers from barring their employees from speaking to the news media without supervisory approval. The First Amendment does not apply to decisions made by private employers, but workers in the private sector enjoy some free-speech protection courtesy of the National Labor Relations Act (“NLRA”). Congress enacted the NLRA in 1935 to guarantee workers the right to engage in “concerted activity” to improve working conditions. The National Labor Relations Board (“NLRB”) has interpreted the statute to…

Submissions sought for The Journal of Civic Information, send proposals by Jan. 21 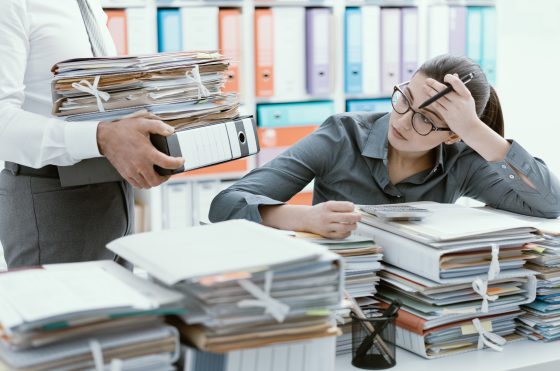 Researchers working in the field of accessibility of public information are encouraged to submit paper proposals for presentation at the upcoming National Freedom of Information Coalition summit, taking place April 12-13, 2019 in Dallas, Texas. The top three papers will earn cash prizes and the best paper will be guaranteed publication in the new online Journal of Civic Information, a peer-reviewed journal launching in spring 2019 by the Brechner Center for Freedom of Information. Authors are invited to submit a one-page paper proposal, which will be reviewed by a panel of FOI researchers. Proposals should include a one-paragraph abstract/summary, a… 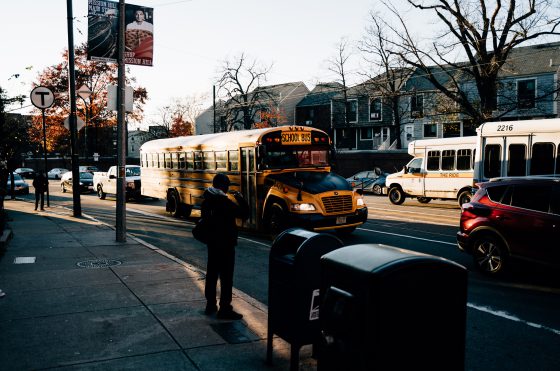 A surveillance video that captured an altercation between a high-school student and an adult volunteer is a public record that must be turned over to journalists, a Pennsylvania appeals court ruled Monday, turning aside the school district’s claim that federal privacy law required keeping the footage confidential. In a 3-0 ruling, the Commonwealth Court of Pennsylvania found that the state’s Right-to-Know-Law applies to videos from school-bus security cameras, even when those videos depict identifiable students. The case is Central Dauphin School District v. Hawkins. The issue of public access to school surveillance videos has been an increasingly contentious one across… 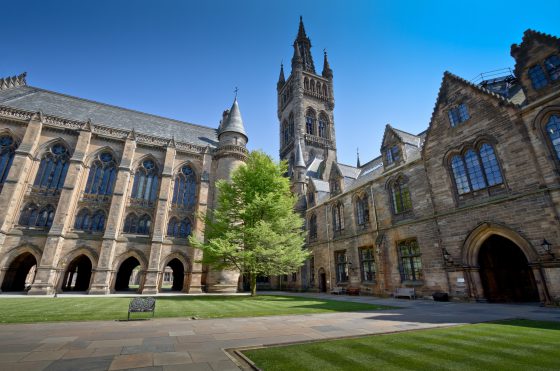 Private employers of all kinds, including universities, commonly forbid their employees from discussing work-related matters with journalists without prior approval. But a new analysis by Brechner Center researchers finds that broadly worded workplace “gag orders” are likely invalid and unenforceable under federal labor law. In an article for The Journal of Academic Freedom (“Stopping the Presses: Private Universities and Gag Orders on Media Interviews”), Brechner Center attorneys Frank LoMonte and Linda Riedemann Norbut analyze decades’ worth of cases from the National Labor Relations Board (“NLRB”) in which employees have challenged their employers’ rules against giving interviews to the news media.…